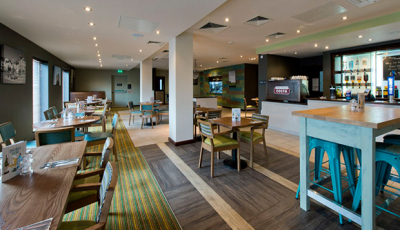 for people booked into the hotel

From 3pm - Check-in at the Premier Inn, Ulverston

Meet and Greet throughout the evening in the Bar and Restaurant

9.30am - Arrive at the Lakeland Motor Museum 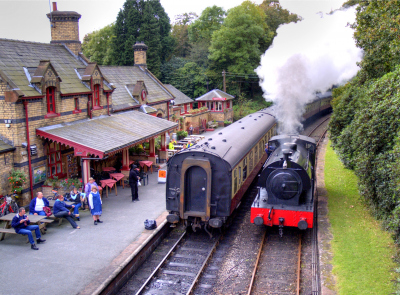 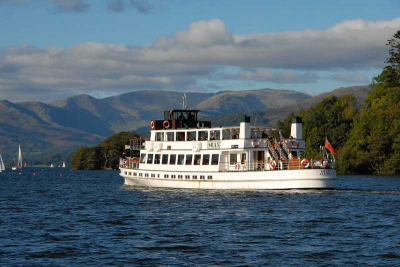 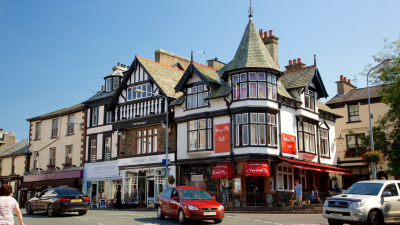 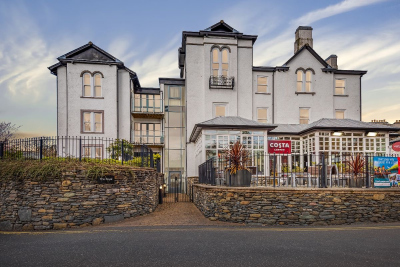 wander around, grab a snack, see the sights

a chance to head back to the hotel, put your feet up, freshen up and maybe dress up before the evening

Arrive at the Lakeland Motor Museum for our own private viewing, with drinks available from the Cafe Ambio bar 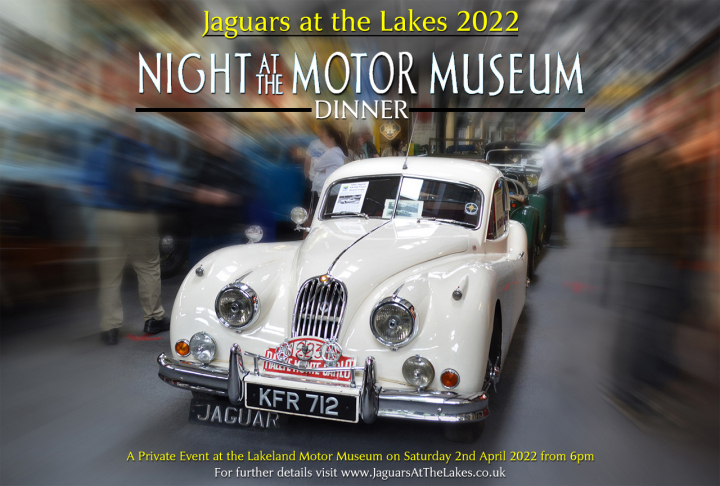 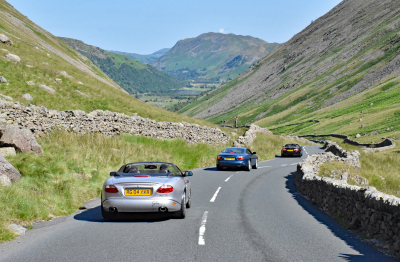 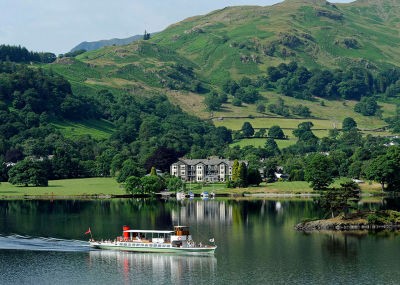 Inn on the Lake, Glenridding

Inn on the Lake, Glenridding 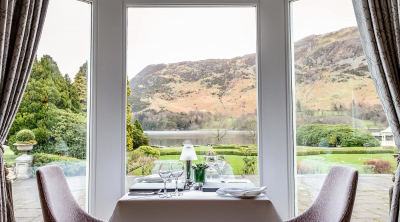 Lake View Restaurant at the Inn on the Lake

Lake View Restaurant at the Inn on the Lake 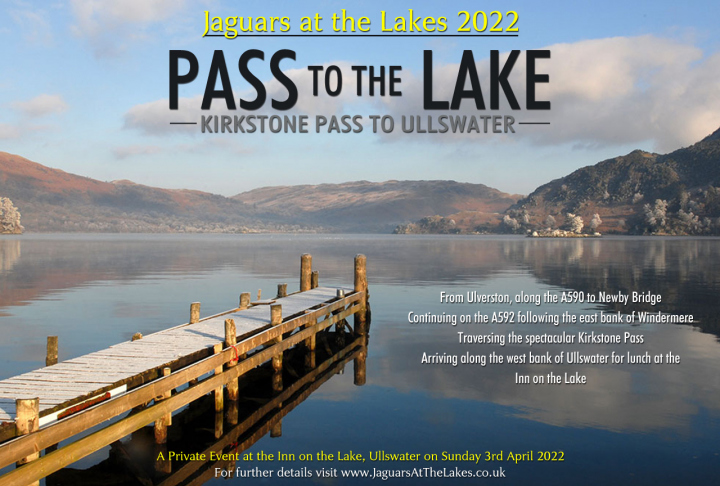